In April 2013, Christoph Tannert invited me to exhibit at Künstlerhaus Bethanien in Berlin.

Six months later, I created a inversion of the show in the Galerie E.G.P’s much smaller space in Paris. I used the Berlin exhibition views to create a inverted space where the four installations became a 2D wallpaper image. The actual pieces of work were transformed into a pile of material in the middle of the room. 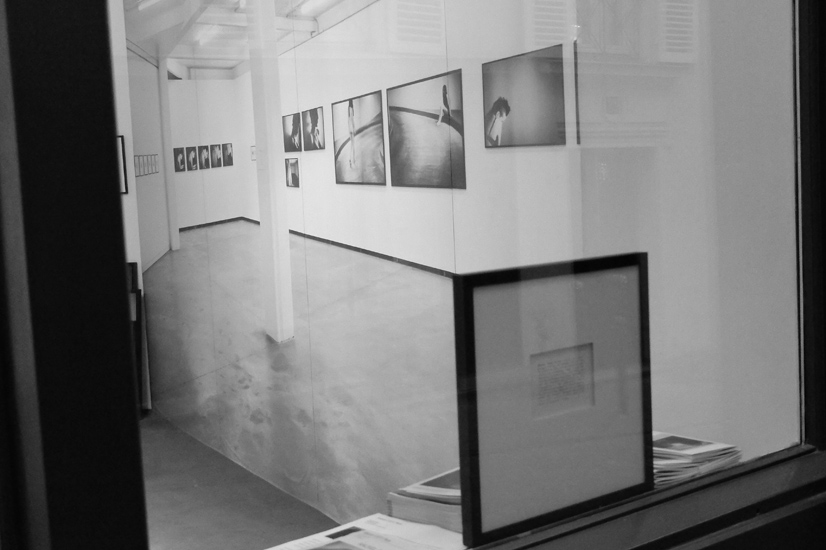 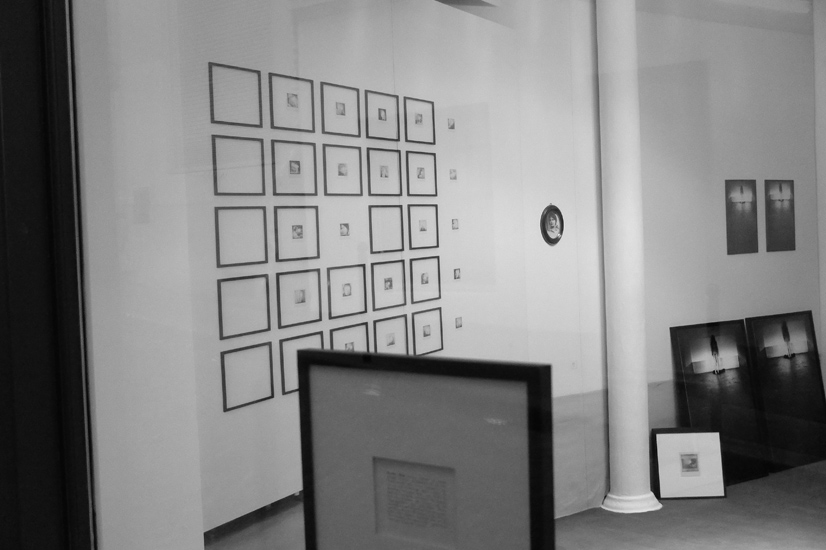 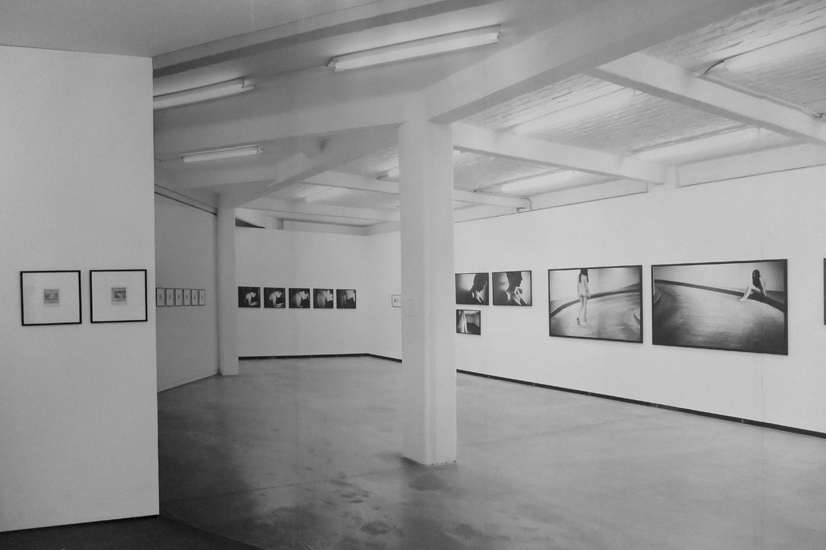 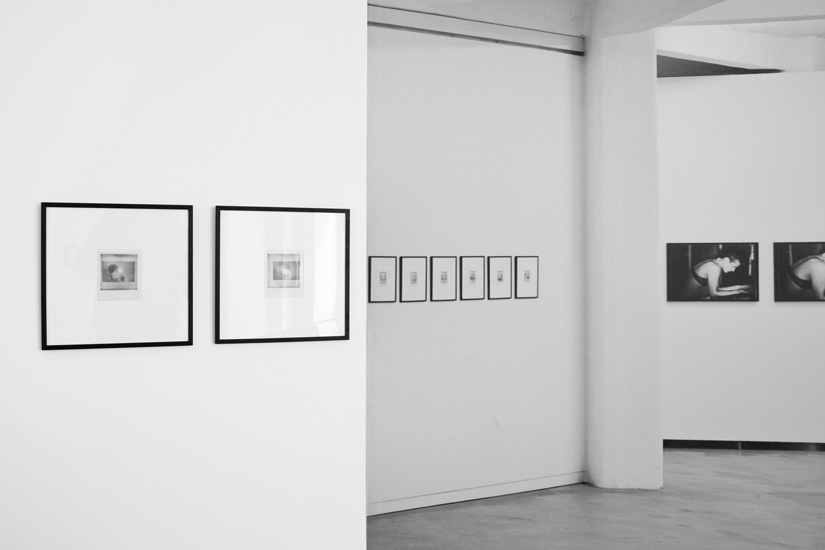 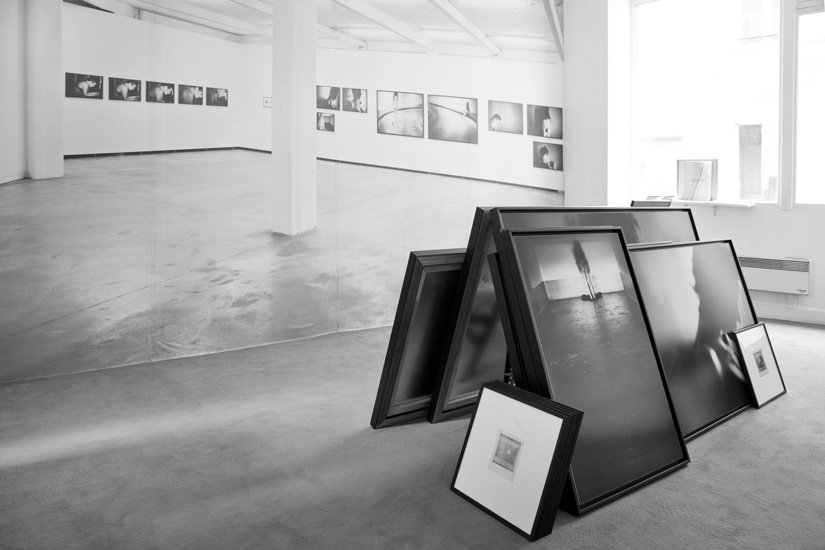 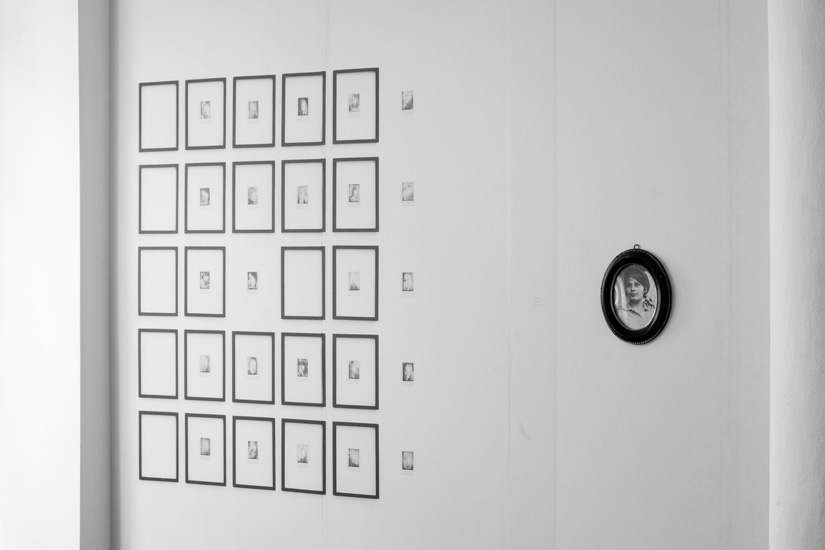 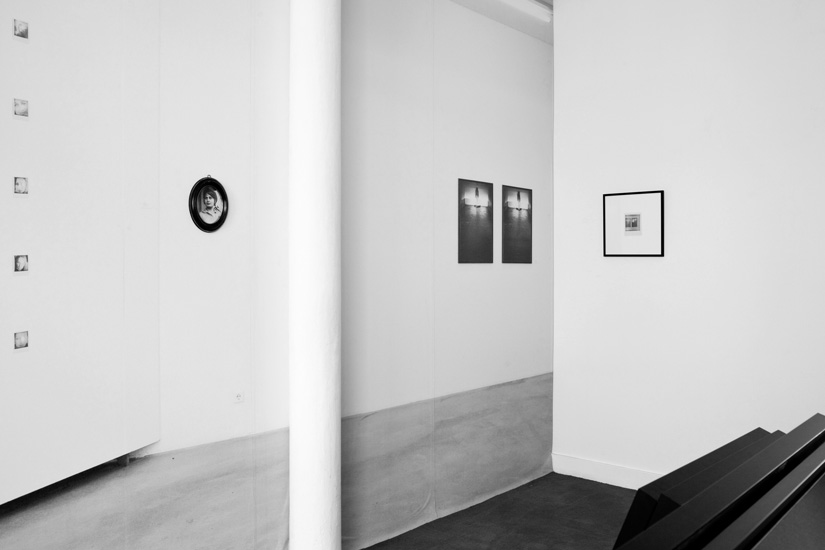 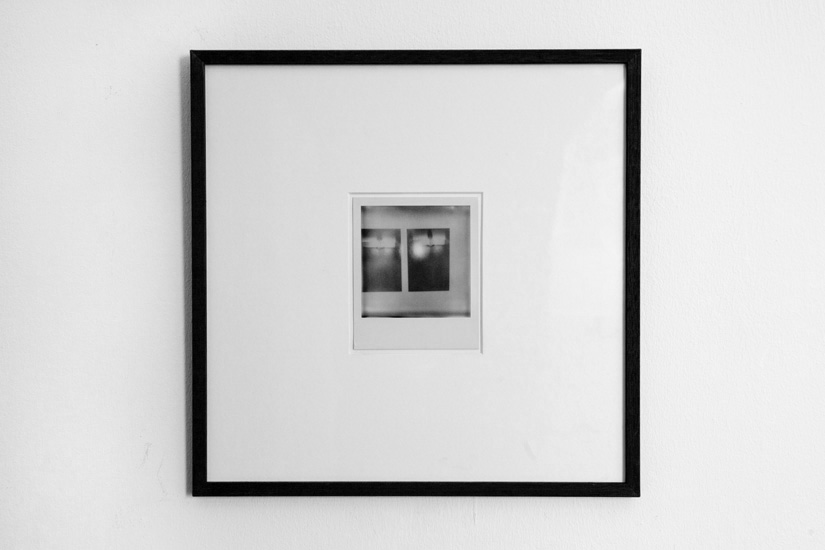 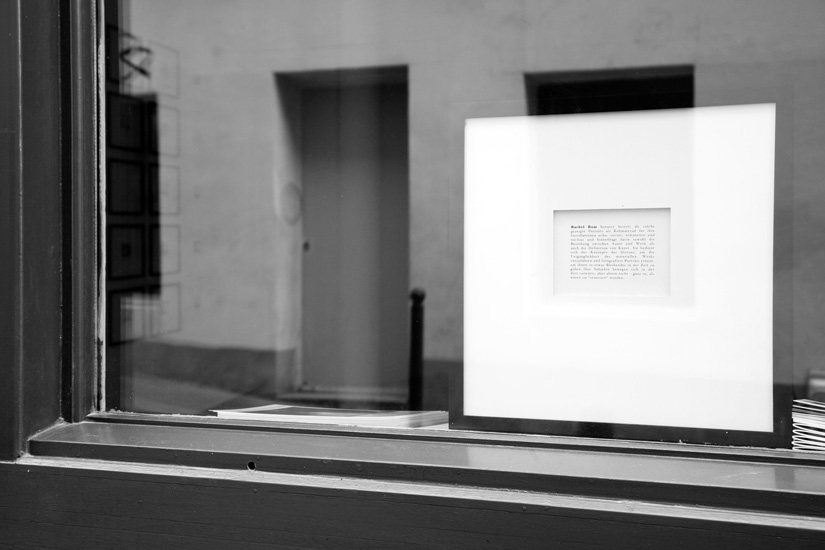 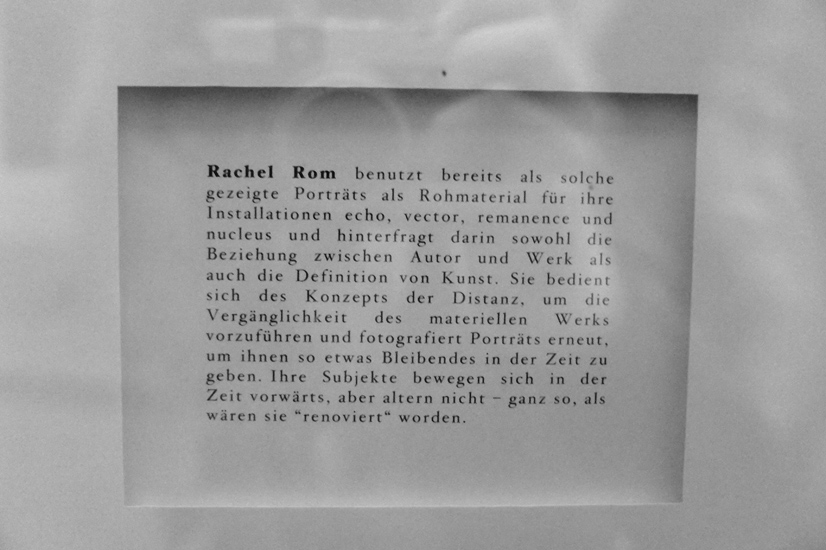